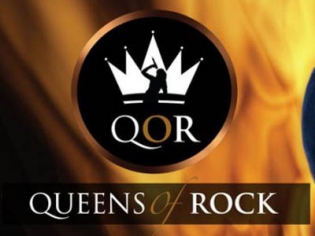 Get your tickets online for Queens of Rock today! Save over 35% when you book with this special offer!

Make your ticket reservation in advance online and get exclusive rates. You'll save over $15 off tickets with this special offer today.

Get ready to rock the night away with a tribute to some of the most fiery female rock stars who ever lived.

Just as Joan Jett once declared her love for rock ‘n roll, audiences will also fall head over heels with the rollicking and rip-roaring sounds of Queens of Rock. Girl power is on display at this musical extravaganza celebrating the fiercest female rock stars of all time. Elyzabeth Diaga, the winner of The Voice Quebec, brings down the house with her dynamo vocals as she pays tribute to such iconic women rockers like Pat Benatar, Evanescence, Alanis Morissette, and Heart.