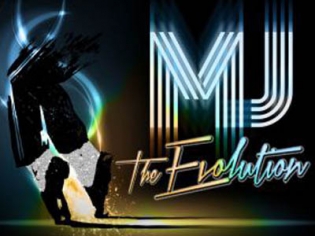 Save more to see MJ The Evolution when you book online. Exclusive Insider pricing is available today with this special offer!

Travel through time and experience the decades-long career of Michael Jackson as tribute artists perform one timeless hit after another.

Few pop stars had the staying power of Michael Jackson, the music icon whose career spanned decades and achieved astronomical heights of stardom. MJ The Evolution celebrates the King of Pop’s longevity as various impersonators represent him at different stages of his illustrious career. Revel in the boyhood charms from his early days in the Jackson 5 to the toe-tapping disco ditties from his “Off the Wall” era to the monstrous success of “Thriller”, the album that turned him into an international superstar. The show also celebrates Jackson’s status as one of the world’s most beloved and revolutionary dancers, so, yes, get ready to enjoy plenty of eye-popping moonwalks.