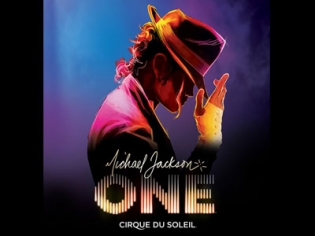 Michael Jackson ONE by Cirque du Soleil is a brilliant celebration of the man, the music, and the myth. The lighting, sound, visual, and performance effects are all larger than life. Reserve your tickets now for Michael Jackson ONE and save. Rates start at $94/ticket before fees, taxes, and discount.

The long-awaited collaboration between Cirque du Soleil and the Michael Jackson Estate comes to life at Mandalay Bay in Las Vegas. Michael Jackson One is the story of four misfits who set out on an adventure and become transformed. The show is a discovery of the artistic genius of Jackson, and the misfits personify his agility, playfulness, love, and courage. Michael’s message of “We Are All One” is the guiding force of this production.

Michael Jackson is not a character in this show, but rather the over-reaching influence of his music, message, and love is the show’s theme. The show takes the multi-faceted musical styles and art forms for which Michael was famous and melds them into a journey of transformation. Cirque du Soleil embraces the creative challenge and uses cutting-edge technology to produce a distinctive theatrical experience that would make the King of Pop proud.