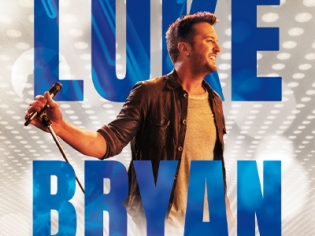 Grab your cowboy boots and Stetson and get ready for a night you’ll never forget—Luke Bryan is embarking on his first-ever residency and he chose Resorts World Las Vegas as his new home. Some may know Bryan as a judge on the reality singing competition show “American Idol”, but the country superstar boasts an insanely impressive resume beyond his tv credits. Notching an astounding 23 number one hit singles and selling 75 million records worldwide, Bryan has more than earned his reputation as one of country music’s biggest stars. He’s also been named “Entertainer of the Year” by the Academy of Country Music Awards and Country Music Association Awards five times throughout his illustrious career.

Bryan hasn’t let all that success go to his head, however, and you’ll get a show that reflects his laidback, country-boy style. The music is front and center at a Luke Bryan concert and you’ll spend the night dancing and singing along to catchy country sounds. Of course, you could always take things up a notch and splurge for a VIP experience, some of which include enjoying a private, pre-show drink or acoustic performance with Bryan.