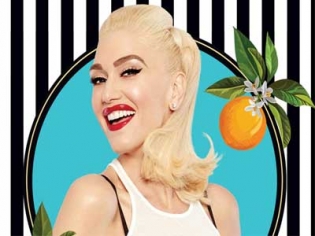 Gwen Stefani began her first Las Vegas residency in June 2018 at the Zappos Theater at Planet Hollywood, and it’s been a sell-out for every performance since. This three-time Grammy winner is a singer, songwriter, and performer extraordinaire. Also known for her coaching on NBC’s “The Voice,” she is multi-talented with successful books and clothing brands.

She began her rise to stardom as the founding member and lead singer of the pop group No Doubt and soon enjoyed a highly successful solo career. She also branched out into other art forms, including acting with Leonardo DiCaprio in “The Aviator.” Gwen’s unique vocal prowess has won her legions of fans and many awards. The show at Planet Hollywood is sure to be a sell-out, so get your tickets well in advance.