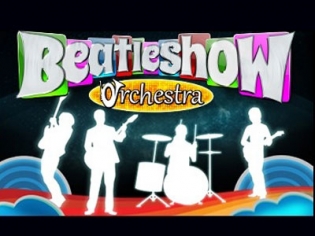 If you’ve ever wished that you could’ve seen the Beatles live in concert when they were in their prime, Beatleshow is as close to the real thing as you can get. Featuring live performances without the use of pre-recorded backing tracks or lip-syncing, this high-spirited show will transport you back to the Fab Four’s heyday.

Widely regarded by critics as the closest experience to seeing a real Beatles concert, Beatleshow is a stellar tribute to one of rock and roll’s greatest and most influential bands. You can hear the iconic hits without zany acrobatics, just real music for true music fans.

Voted as “The Best Beatles Tribute Band in the World,” Beatleshow will have you singing along with all of the Beatles hits from every era of their famed career. Costumes match the period and will have you amazed at how this great band changed throughout their time together. The impersonators in Beatleshow replicate everything down to the unique mannerisms of each Beatle in perfect fashion. All of the music performed at Beatleshow is in the matching key of the original songs to be as true-to-life as possible. If you’re a Beatles fan or just a music fan in general, this is a must-see show that will have you in awe over its amazingly high production and performance value.