What is Kind Heaven Las Vegas? 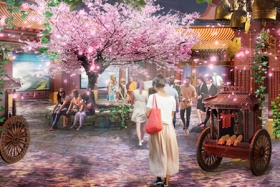 When The Linq promenade first opened in 2014 there was a unique Asian Market concept called F.A.M.E. The complex included the fantastic Fuku Burger among other Asian dining options. The idea never took off and F.A.M.E. closed in 2015.


Asian Market concepts might not be right for Las Vegas. The first restaurant to close at the Lucky Dragon casino was Dragon Alley – the Asian Market. The casino is now closed and the entire property is in Chapter 11. Forget the previous failures. There’s a new Asian Market concept coming to the Vegas Strip next year.


In August of 2019, a new Asian inspired complex is scheduled to open at The Linq. Kind Heaven will bring dining, entertainment, and new technology to this ambitious complex on the Vegas Strip. This unique venue says it will be “a groundbreaking new destination entertainment venture combining leading-edge technology and Hollywood style storytelling to take visitors on a sensual exotic journey that offers the best of Southeast Asian culture, music, food, danger, fashion, exoticism, exploration, mystery and spiritual enlightenment.”

Say what? We’re not the only one that thinks this idea might be a little nutso. Let’s try to break down what this new entertainment venue will actually bring to The Linq.

Kind Heaven will be large. The space will occupy more than 100,000 square feet on the second floor of The Linq casino. The new complex will have entrances inside the casino and from the shopping promenade. Kind Heaven will have live music, immersive augmented (and virtual) reality experiences, and authentic Asian cuisine.

You may know Farrell from Jane’s Addiction but he helped get a transformational music festival off the ground. “Lollapalooza forever changed the way fans experience live entertainment and Kind Heaven will take that to the next level, mesmerizing the audience through sights, sounds and deliciously exotic smells,” said Farrell. “Nothing like this has ever been attempted before. It’s going to be incredible.”

“Kind Heaven represents Immersive Artistry’s unique approach to entertainment, which blends storytelling with mythology and technology for a 360-degree communal experience that thrusts the audience directly into the action,” said Granat, chief executive officer, Immersive Artistry. “Perry Farrell and Caesars Entertainment understand the raw power of combining mythology, destination, entertainment, theme, and retail, which is why they are such perfect partners.”

“We’re enveloping audiences in multi-sensory experiences and transporting them to places they have never been before,” added Jones, president Immersive Artistry. “It is a new transitory experience and art form, not to mention a quantum leap forward from the traditional theme park experience.”

One final concept is financial technology. Kind Heaven plans to be its own cashless business where everything will be available for purchase. The new venue will mix this technology with the unique experience. This plan sounds lofty but interesting, nonetheless.

Kind Heaven will use state-of-the-art RF technology and innovative wearable technology for communal experiences in a southeast Asian themed environment, which not only creates a personalized experience for each visitor, but also a cash-free environment enabling the convenient purchase of food, beverage, and retail.

Last, but certainly not least, Kind Heaven will be two different experiences. During the day it will be more family friendly. At night will be more adult-friendly. Maybe this is where the exoticism comes in. Perry Farrell is a unique person with often strange visions.

I’m not sure Kind Heaven will end up being as insane as it sounds. However, I’m curious about the idea and look forward to seeing this next year. If nothing else the concept is different for Caesars Entertainment. It’s more interesting than throwing another Gordon Ramsay restaurant into an open space. 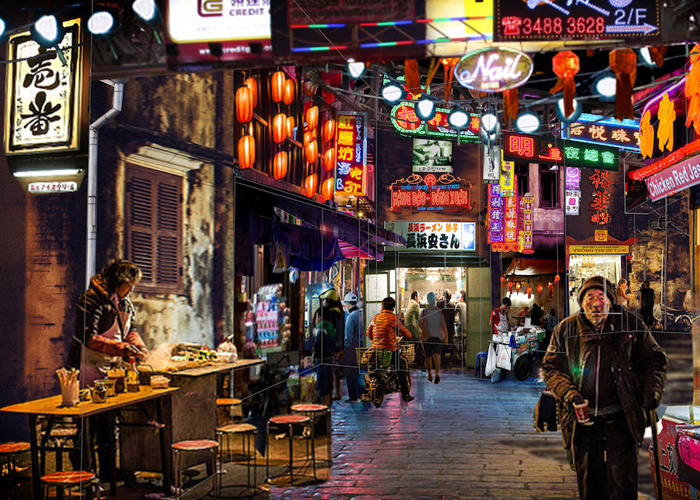 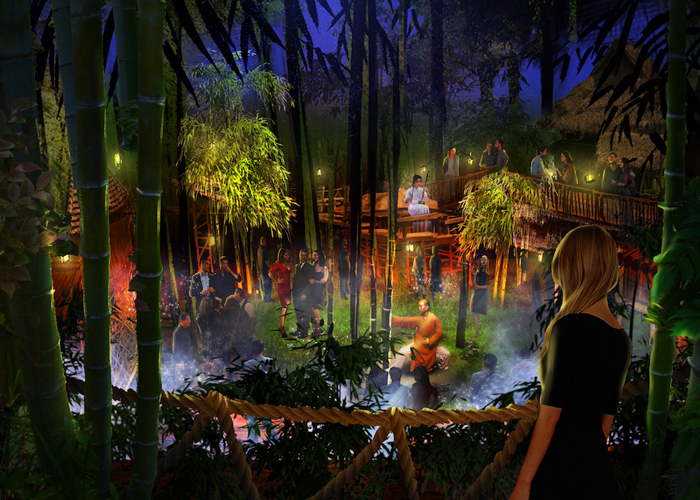 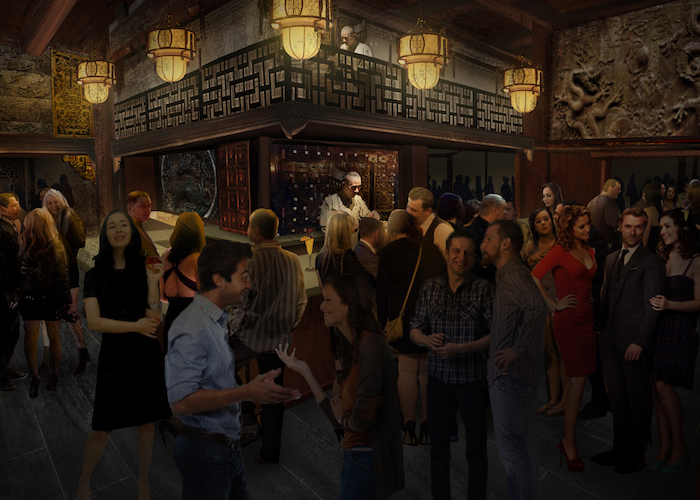