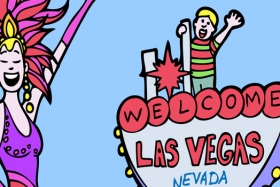 When you think of a Las Vegas vacation, the first things that come to mind probably include the gambling and the nightlife. While Vegas has become famous throughout the world for its casinos, bars, and clubs, however, it also happens to be a top family vacation destination. Many parents take their kids to see the glitz of the Strip, and they can actually have a blast staying there, as long as you try to find a hotel with amenities that cater to the younger crowd. Luckily, there are several hotels in Las Vegas that can be considered kid-friendly. Here is a look at six of them and the attractions they feature.

Every guest at Circus Circus can feel like a kid again (regardless of their age), but it is especially appealing to the actual under-18 crowd. Featuring circus acts constantly performing on the hotel’s mezzanine level and a giant arcade with the most popular state-of-the-art games, kids will always have plenty to do. Behind the hotel is the Adventuredome–a 350,000 square-foot indoor amusement park with roller coasters and other exciting themed rides. 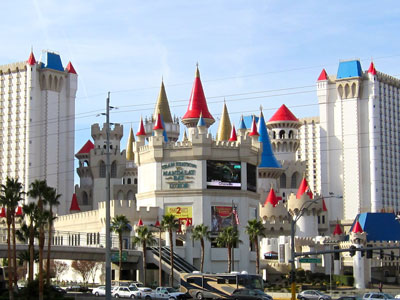 Easily one of the most family-oriented hotels on the Strip is also one of the least expensive. Excalibur features a medieval theme, complete with a jousting dinner show, and the enormous Fun Dungeon arcade–which features midway games as well as video games. It is one of the few hotels that can also impress young kids, who will enjoy the colorful costumes and puppet shows that abound. 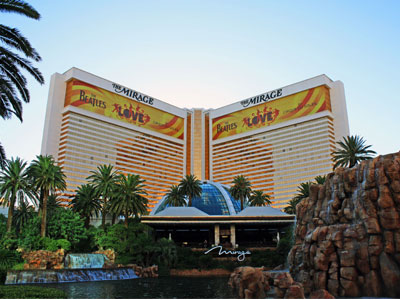 Often, kids feel locked out from some of the nightly entertainment that Las Vegas is famous for, but the shows at The Mirage–especially the Cirque du Soleil spectacular LOVE–are much more family-friendly. Younger guests will also love checking out the signature volcano that erupts several times nightly in front of the resort as well as going to see the white tigers and dolphins that each have habitats on the resort grounds.

Older kids will flip out when they approach the façade of New York-New York and see the enormous roller coaster winding its way around the property. The hotel also features one of the biggest arcades on the Strip, and its themed reproductions of New York City neighborhoods are usually a big hit with young visitors. 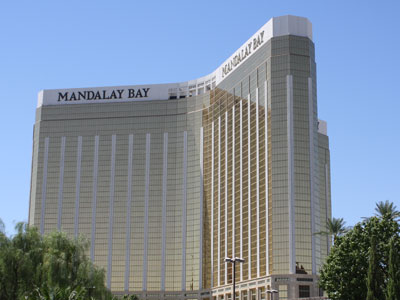 A great pool can make a Vegas vacation for those who aren’t old enough to enjoy the more “adult” side of the city, and Mandalay Bay’s pool rivals some water parks. Featuring an 11-acre sand beach, an enormous wave pool, and a lazy river, kids can spend entire days enjoying the water and soaking up some rays. The resort is also the home of the Shark Reef Aquarium, which houses sea turtles, crocodiles, giant rays, and many more exotic sea creatures. 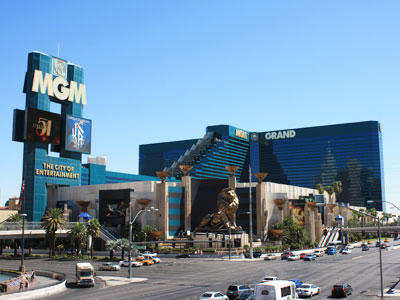 Another hotel renowned for its great complex of swimming pools, the MGM Grand features a long, winding set of waterways complete with waterfalls, a lazy river, and grottos for kids to play in. It’s also home to the Rainforest Café, where families can dine in the midst of a tropical rainforest surrounded by animatronic animals. The shows at the hotel are both kid-friendly, including a magic show by David Copperfield and Cirque du Soleil’s Ka.

No matter where you choose to stay, the great thing about visiting Las Vegas with your family in tow is that you can spend time simply exploring and enjoying the other hotels on the Strip. By choosing to focus your vacation on family time rather than gambling, you can make the most of all the kid-friendly attractions that the city has to offer and make lasting memories together.