by marc / Tuesday, 08 June 2021 / Blog Category: Everything Vegas and Nightlife. 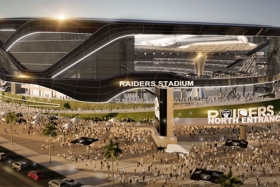 The NFL recently released the schedule for the 2021-2022 season. Much of the scheduling information was already available but there were no dates attached. As you’d imagine, there were fans of teams all over the country looking forward to when their favorite team would be playing the Las Vegas Raiders at Allegiant Stadium. While this is the Raiders’ second season playing in Las Vegas, it will be the first time fans can watch the games in person at the stadium.

The Raiders will open the season at home on Sept. 13 against the Baltimore Ravens. There will be plenty of other east coast fans making the trip to Las Vegas from Miami, Philadelphia, and the Washington DC area. Here’s the full home schedule for the Las Vegas Raiders.

Not that anyone needs an excuse to visit Las Vegas but watching your favorite team play in Sin City doesn’t hurt for scheduling a trip. Traveling to see a favorite team play isn’t a novel idea. I did that when living on the east coast because there were plenty of cities in a short distance to explore.

Hockey fans from around the US and Canada have been attending games at T-Mobile Arena when their favorite teams play in Las Vegas. I expect that will continue next year when larger crowds are allowed to attend Vegas Golden Knights games.

One word of advice as it relates to coming to Las Vegas to watch your favorite team play the Raiders. Make reservations for everything early.

Hotel room rates appear to be going back to pre-Covid levels. Most Las Vegas hotels have a fair cancellation policy. Locking in rooms early is a good way to start planning. Make sure to check the specific cancellation policies so you’re not stuck with a room that you won’t be able to use.

Make restaurant reservations early too. Much like rooms, these can usually be canceled without a fee. Restaurants should be packed with an influx of people visiting. Better safe than sorry if you have your eyes on one of the nicer restaurants.

Lastly, once you’re confident that you’ll be visiting Las Vegas for a Raiders game, make sure to procure show tickets in advance. Las Vegas venues will likely be packing in the entertainment up and down the Vegas Strip for weekends the Raiders are in town. Tickets could be scarce.

Party Up In Here

Attending a Las Vegas Raiders game may be unlike any other football gameday experience. Sure you could get tickets like a normal person and have a great time. However, Wynn has an “Only in Vegas” experience that some groups will love.

Wynn Resorts will launch a new club concept at Allegiant Stadium for Raiders games called Wynn Field Club. The VIP area is located at field level and spans the entire length of the north end zone. 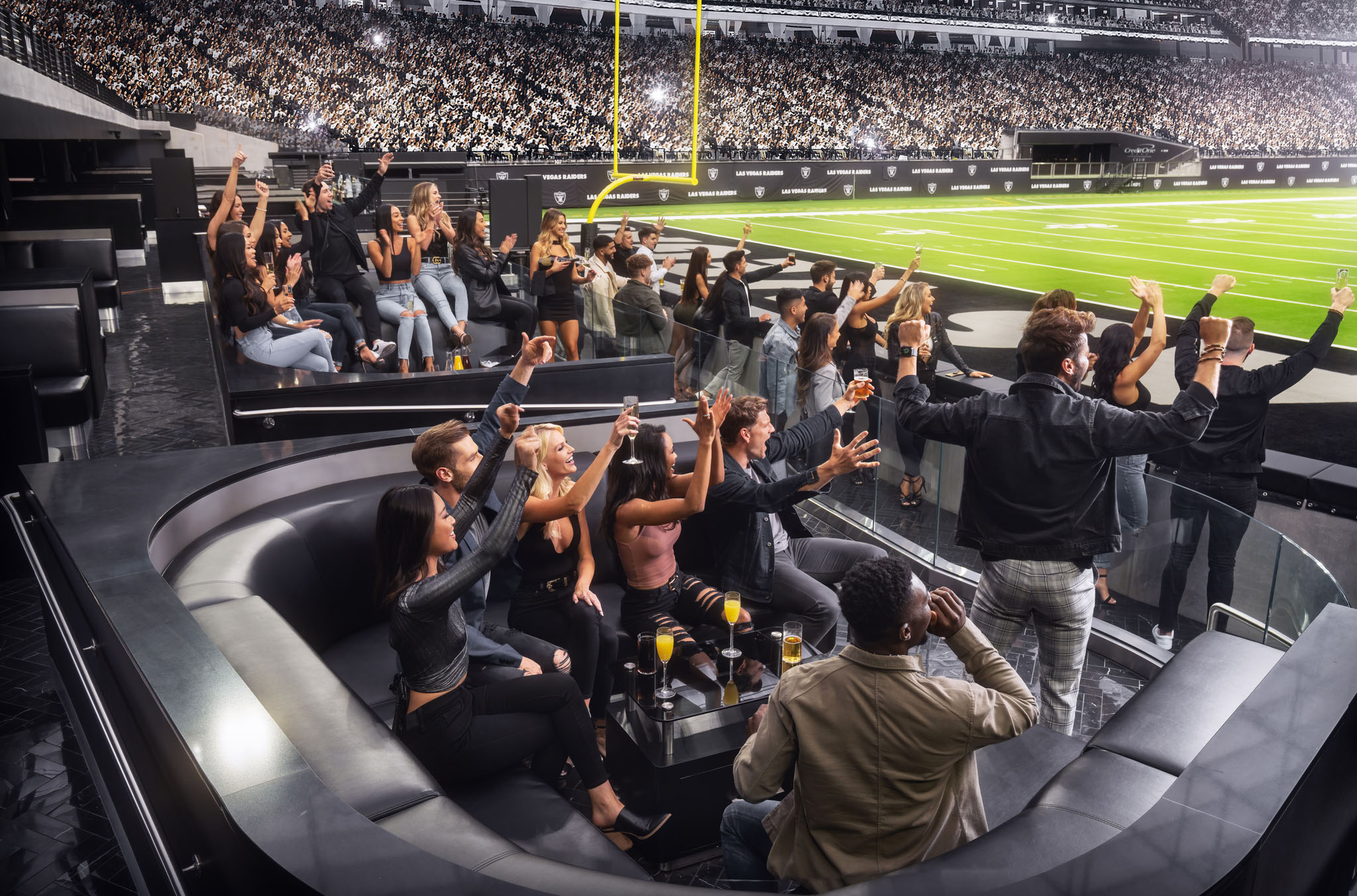 Wynn Field Club will have a state-of-the-art audio-visual package that consists of 42 televisions, a 9′ x 35′ LED screen, a 45,000-watt sound system, and two DJ booths that will deliver an unmatched game day experience. 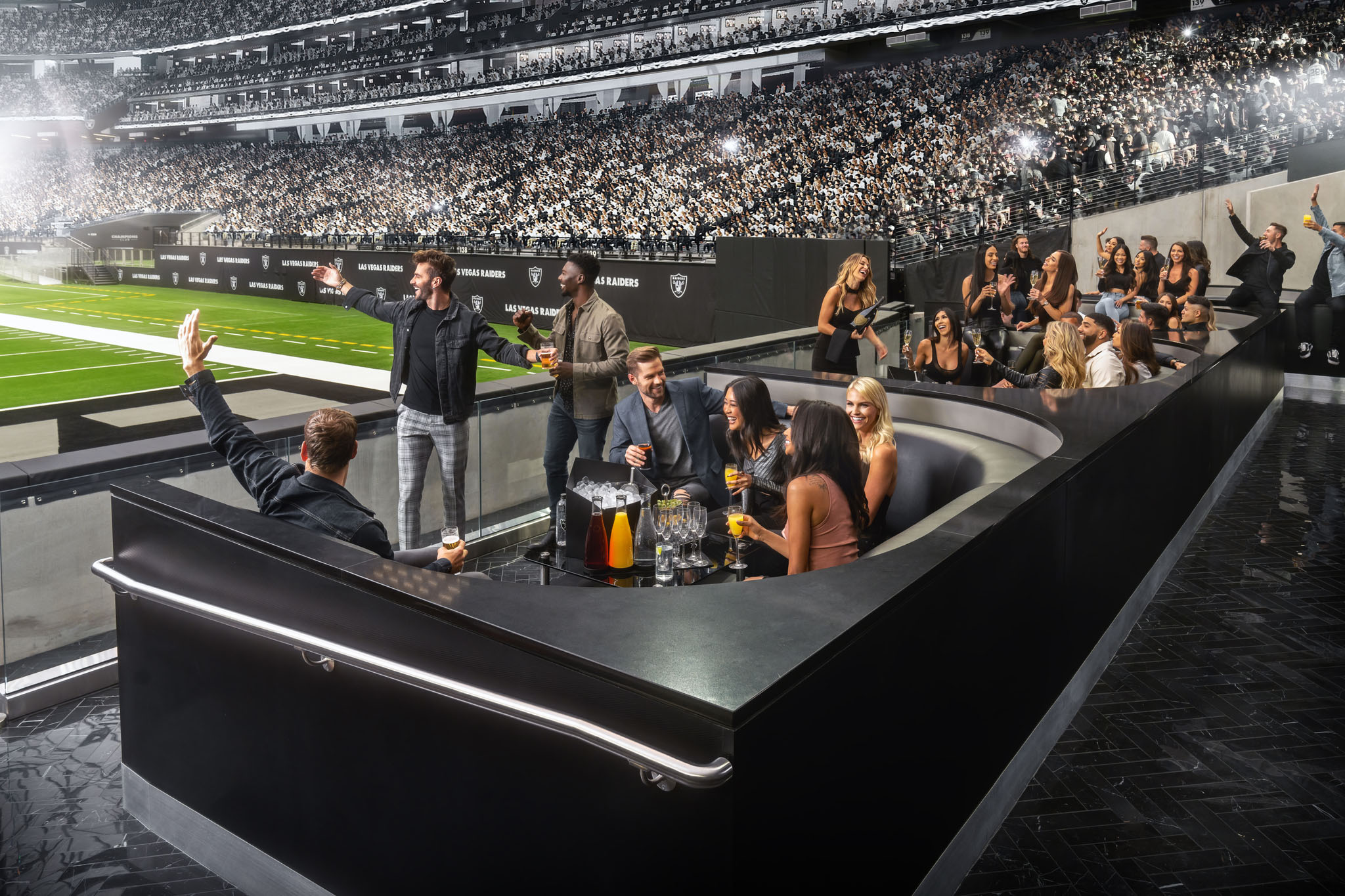 The space will offer ticketed guests an upgraded high-energy nightlife experience in the center of the action. There will also be VIP booths available for groups. The nearly 11,000 square foot venue will feature appearances by Wynn Nightlife’s roster of world-class DJs. 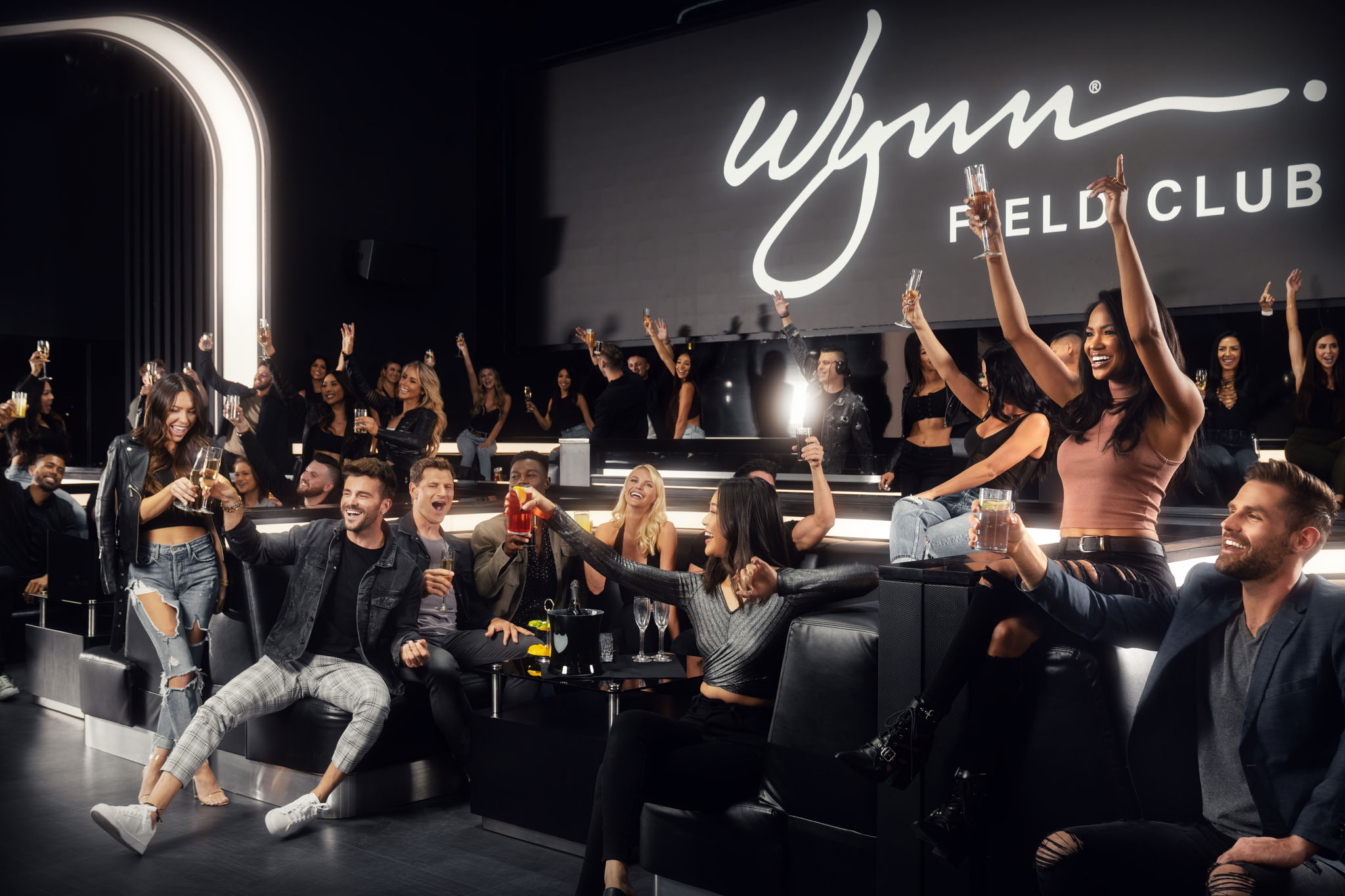 As you’d imagine, this club will have premium bottle service and over-the-top access that can only be found in Las Vegas.

Go big or go home! This is Vegas Baby!