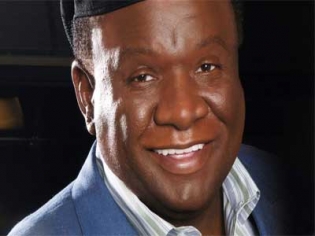 Enjoy a night of side-splitting laughter with George Wallace at the Westgate Las Vegas.

George Wallace is a world-famous comedian who has been delighting audiences worldwide since 1977.  His comedy derives from the mundane, everyday moments of life; he finds humor everywhere and can make an audience roll in laughter.  He began as a writer for the Redd Foxx Show and went on to win “The Big Laugh Off.”   He has appeared in many movies and TV shows as well.  Wallace can read an audience better than most and can creatively pull humor out of the crowd in such a way that you will fall out of your seat laughing.  Get you tickets fast for this one because it always sells out!