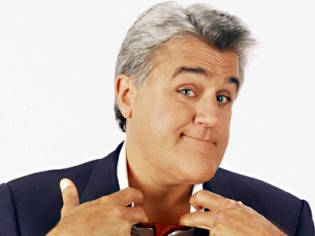 Jay Leno started as a stand-up comedian who made his name with guest appearances on the original Tonight Show with Johnny Carson. He eventually served as host of that show for almost 20 years, but never gave up his stand-up routine.

He now brings that routine to the Mirage for several dates of sure to be sold-out performances. The routine is one of the cleanest you will find in Vegas and is delivered with such timing and flow that you will be in stitches the entire time. The material is new, not something used on the Tonight show, and his professionalism shows in the way he can perform flawlessly the entire time. Definitely a great way to spend an evening!