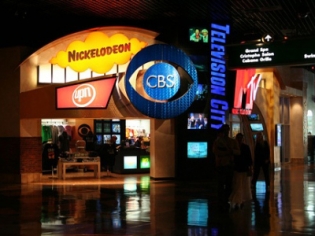 Let Viacom hear your opinion through CBS Television City at the MGM Grand Hotel and Casino. You get to preview a new show being considered by the network and give your opinion on what you liked or disliked.

At the CBS Television City in the MGM Grand Hotel and Casino, get a behind-the-scenes experience of a network executive when you decide if a new television show is a keeper. Each session lasts about an hour and you will get to watch a promo or pilot for a new show. After the show is over, you get to give them your opinion about the show. A touch screen will appear for each guest and you will be able to answer questions about what you liked or disliked.

Your opinion helps the network executives decide if the program should air. It’s research right at your fingertips and you’re the leader.